The president is no longer a transmission risk to others, Dr. Sean Conley declares. Other experts disagree.

Donald Trump said he’d only hire the best people, but close to a dozen of his advisers, underlings and henchmen have ended up getting arrested for various crimes. Now it turns out Trump’s poor choice in personnel also applies to the 2020 Republican National Convention, because three of the people who spoke at the convention have now been arrested.

We already saw the infamous Missouri couple arrested for threatening and pointing guns at people who were walking by their homes. Trump chose them to speak at the convention specifically because they were awful. But now Amy Jolene Thorn, who spoke at the RNC in defense of Trump’s disastrous handling of the pandemic, has been arrested for allegedly shooting someone.

Of course the real prize will come when Republican National Convention speakers like Donald Trump, Donald Trump Jr, Ivanka Trump, and Rudy Giuliani end up getting arrested – but we’ll have to vote Trump out of office before those arrests can happen.

The post Yet another 2020 Republican National Convention speaker has been arrested appeared first on Palmer Report.

By now two things are abundantly clear. First, Donald Trump is still sick with coronavirus, as evidenced by his inability to speak for more than eighteen minutes today, and the fresh bandages on his hand suggesting a recent IV drug injection. Second, Trump’s doctor is an idiot who’s trying (and somewhat failing) to help Trump cover up the fact that he’s still sick and contagious.

Soon to be former Doctor Sean Conley released a letter tonight announcing that Donald Trump has been fever free for more than 24 hours. But as respected White House correspondent Brian Karem just pointed out, three days ago Conley announced that Trump hadn’t had a fever in four days:

On October 7 the WH said @realDonaldTrump felt great and had been fever free for four days. No further mention was made of a fever until tonight when we are told he has been fever free for more than 24 hours. Something doesn’t add up. “All symptoms improved” – which ones? pic.twitter.com/HlwHnNsvet

In other words, it sure sounds like Trump’s doctor just gave away that at some point over the past three days, Trump ran a fever again. This would suggest that Trump has hit that dreaded second wave of coronavirus. If so, he’s nowhere near ready to be out of the house, both in terms of his own health and his contagiousness. His fresh bandages would seem to confirm that he’s still taking IV drugs, which in turn further points to Trump still being ill.

It’s worth noting that this doctor has spent the past ten days making a consistent habit of only admitting to negative information about Trump’s health on a delay of a day or more, so as to create the illusion that Trump is always improving. In any case, this new letter reads like a joke, and can’t possibly be taken at face value. 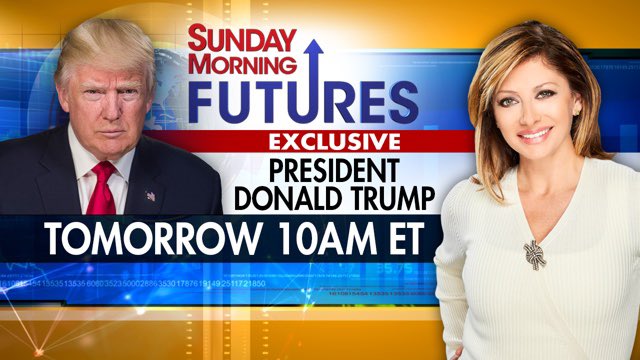 We’ve spent the past week and a half waiting to find out if Rudy Giuliani has coronavirus, and in the process we almost forgot that he’s suffering from what looks to be mid stage dementia. Rudy appeared on the Judge Jeanine show on Fox News tonight, and it went so poorly for him that even Jeanine didn’t seem to be buying it.

Rudy Giuliani, sounding completely confused and looking like he’d recently been dropped into a vat of acid, tried to make the argument that Joe Biden is somehow the one with dementia. Rudy suggested that Biden has been using an earpiece during public appearances, insisting that “hermetic circumstances” were involved. At that point even Jeanine had enough and cut him off, saying she’d like to see some evidence of it.

In any case, Rudy looked extremely ill during the interview:

Rudy is on Fox talking about earpieces pic.twitter.com/MaIjbgxhIb

Rudy Giuliani is one of the very few members of Donald Trump’s debate prep team who somehow hasn’t tested positive for coronavirus. He claims he’s still testing negative, but he’s still within the fourteen day window, which means he’s still not out of the woods. Rudy’s deathly glaze tonight comes after he appeared on Fox News earlier in the week and couldn’t stop coughing.

The post Rudy Giuliani goes on TV and has completely senile meltdown, appears to be physically ill appeared first on Palmer Report.

FDR’s own party told him you cannot PACK the United States Supreme Court, it would permanently destroy the Court. @judgejeanine @tedcruz But now the Radical Left Democrats are pushing Biden to do this. He has zero chance against them!