Someone needs to explain to @DonaldJTrumpJr how Russian disinformation works, since he clearly did not learn his lesson from the June 2016 TT meeting.

The laptop itself is not disinformation. But it is part of a Russian disinformation campaign that has been going on for years. twitter.com/acyn/status/13…

Multiple major media outlets are reporting tonight that Mike Pence’s office has announced that two of his aides – including Chief of Staff Marc Short and adviser Marty Obst – have tested positive for coronavirus. This means that Pence has been directly exposed, and there’s a good chance he has it.

Stunningly, yet perhaps not surprisingly, Mike Pence’s office says that he plans to remain on the campaign trail, insisting that he meets the CDC protocol for “essential personnel,” which is beyond absurd. As the pushback from the media and the public grows worse overnight, we have a feeling Pence may end up having to reverse course and start quarantining. But even if so, it’s notable that his first instinct was to remain on the campaign trail.

It suggests that Pence thinks he and Donald Trump are on track to lose the election anyway, and so he has nothing to lose by remaining out on the campaign trail. If he ends up testing positive and then takes heat for having exposed the public, he figures it’s a risk worth taking, because if he comes off the trail at this point, it’ll only further cement the likelihood that they’ll lose.

In any case, as always, our job is to prove these guys right. Let’s double down on voter turnout and campaign volunteering, and make sure Donald Trump and Mike Pence really do lose.

The post Mike Pence has a coronavirus problem appeared first on Palmer Report.

As long as I am President, I will always stand with the HEROES of Law Enforcement! Joe Biden won’t. pic.twitter.com/DfutxOeRaN

Here is the Burisma email @TuckerCarlson referenced about ‘closing down any cases.’

We need to bring the focus back to this

Remember, Biden’s entire defense is that Burisma was not under investigation when he got the prosecutor fired twitter.com/TuckerCarlson/… pic.twitter.com/FK5GWPOjew 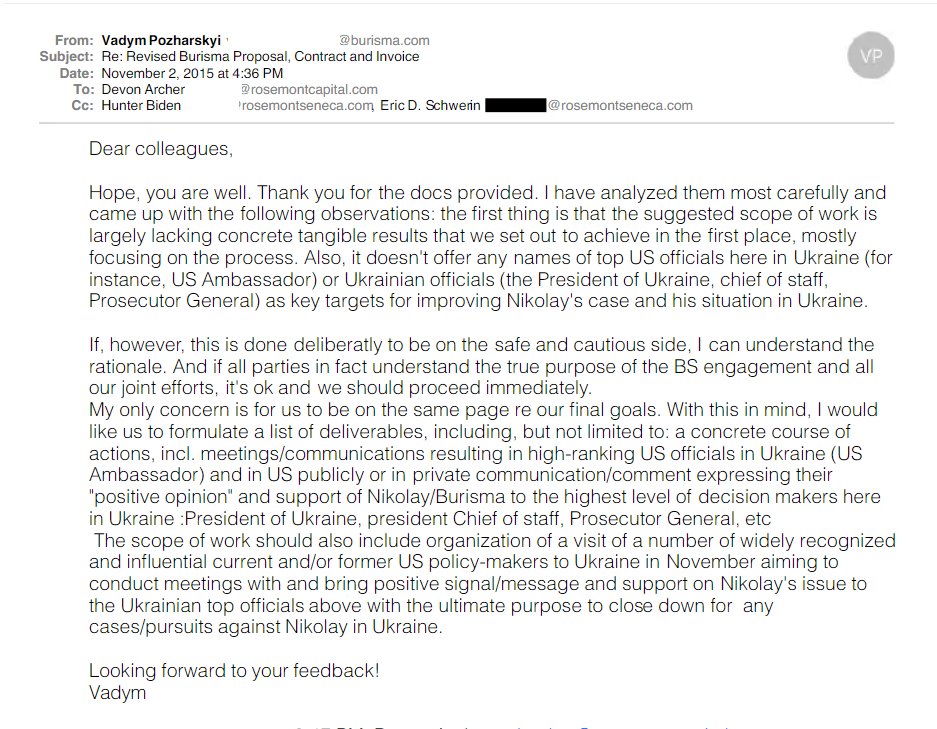 This is the most important election in the history of our Country. With your vote, we will continue to bring back your jobs, lower drug prices, support our police, protect the #2A, defend our borders, and ensure more products are proudly stamped with the phrase MADE IN THE USA! pic.twitter.com/M0Ba8QR7Nl