Tensions over race, violence and law enforcement pose political challenges for Biden and Trump in a key battleground. Trump and Trumpism from Michael_Novakhov (7 sites) 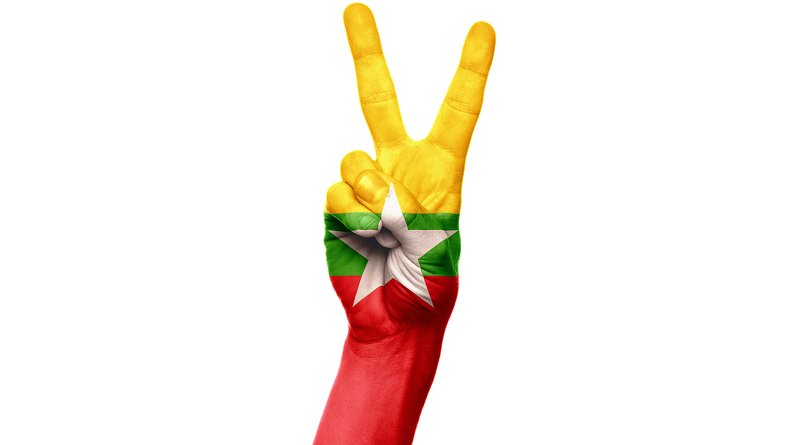 On 8 November 2020, Myanmar will hold nationwide elections for its national, state and regional parliaments.

Myanmar elections have never been a totally fair contest as 25 per cent of the seats are reserved for military officials. But at least in 2015, political parties could campaign independently and national and international observers were allowed to monitor elections.

As 37 million eligible voters prepare to cast their ballot on 8 November, the euphoria that characterised the 2015 elections is lacking. After 2015, the Union Election Commission (UEC) reluctantly implemented some recommendations for post-election reform, under pressure from embassies and international NGOs. In January 2019, the UEC published a new Strategic Plan (2019–2022) addressing a host of issues raised by international observation groups and committed to improving transparency in the electoral process.

All that has changed with the COVID-19 pandemic. Despite escalating case numbers, there is no chance that the UEC will postpone the election. It appears that the Myanmar government is taking the opportunity to hold elections without observation, using the lockdown as a justification.

A level playing field should guarantee the delivery of free, fair, credible and transparent elections. But in Myanmar, candidates are not being given equal opportunities to contest the ballot. Political parties and candidates standing for election started campaigning on 8 September 2020 — one day after the UEC declared the health and safety protocols for campaigning. Most candidates were grappling with the new protocols in the midst of the health crisis. And regulations by municipal government meant candidates would have to undergo quarantine before travelling to different regions to campaign.

The Union Solidarity and Development Party (USDP), the principal opposition party led by former military leaders, has asked for the elections to be postponed and expressed a lack of confidence in the UEC as watchdog. Both the USDP and the ruling National League for Democracy (NLD) prepared to campaign online as the government banned gatherings of 30 or more people to prevent the spread of COVID-19.

The NLD also made allegations against the UEC for its lack of independence while it was in opposition. In August, the USDP led a delegation of dozens of parties to a meeting with military chief Senior General Min Aung Hlaing to petition the military to intervene if the UEC ‘corrupts’ the elections.

Apart from issues with campaigning, people from certain ethnic groups are not allowed to stand for election. At least a dozen Rohingya Muslims holding Myanmar citizenship applied to become candidates. At least six were rejected after officials said they failed to prove their parents were citizens at the time of their birth. This is a major bone of contention for the legal rights of the Rohingya in Myanmar.

On 19 October, the UEC also dissolved the United Democratic Party (UDP) for breaching the Political Party Registration Law. The party’s leader was financially supporting the party with money illegally transferred from China. These and other incidents, like the arrest of the UDP leader and the abduction of NLD candidates in Rakhine state, indicate lax security and democratic backsliding.

In the 2015 elections, many voters indicated that their names were not on the voting register. The UEC had created digitised voter lists based on the data derived from records of citizens held by the General Administration Department (GAD) and the then Ministry of Immigration and Population (MOIP). Since the GAD and MOIP data was not updated, there were many inaccuracies. This led to complaints, which were reported by election observation missions. Using this feedback, the UEC started door-to-door voter registration for 2017 by-elections.

The main challenge in 2020 is updating the voter lists with 5 million new voters, huge and undocumented internal and external migration and advance voting lists. A flawed voter list in 2020 could undermine the legitimacy of the results in certain constituencies. The UEC says it does not have the budget to update the voter list properly.

‘It’s a milestone for Myanmar to be holding a second multiparty election, but however long the lines are to vote, this election will be fundamentally flawed,’ says Brad Adams, executive director of Human Rights Watch’s Asia Division. Human Rights Watch say criminal prosecution of government critics, unequal party access to government media, and the lack of an independent election commission and electoral dispute and complaints resolution mechanism will undermine the election result.

International flights are banned from entering Myanmar until 30 October 2020, preventing international observers from landing in time for long-term observation. The UEC initially rejected the application for accreditation of the People’s Alliance for Credible Elections (PACE), one of the largest local election observation groups in Myanmar. The UEC claimed that PACE received international funding and so were not neutral.

On 22 August, they agreed to grant accreditation to PACE only after it was registered under Association Registration Law — despite stating earlier that accreditation for election observation in the 2020 General Elections would be granted. PACE put in its application, unsure if it would be approved in time to carry out the monitoring.

In early September, the UEC finally approved 8,120 domestic observers from eight civil society groups and two international NGOs to observe the national election. With the COVID-19 lockdown in place, the fate of other independent national and international observer groups still hangs in balance.

It is clear that the democratic rights of Myanmar citizens are being affected as the government interferes in the workings of independent institutions and tilts the election playing field.

Despite the once celebrated transition from dictatorship to a popular and democratic government, democracy is going backwards in Myanmar.

Source: This article was published by East Asia Forum

Jack, this is a Great Honor. Thank you! twitter.com/jacknicklaus/s…

Get out and vote. I did! pic.twitter.com/IfQb3NeSO3 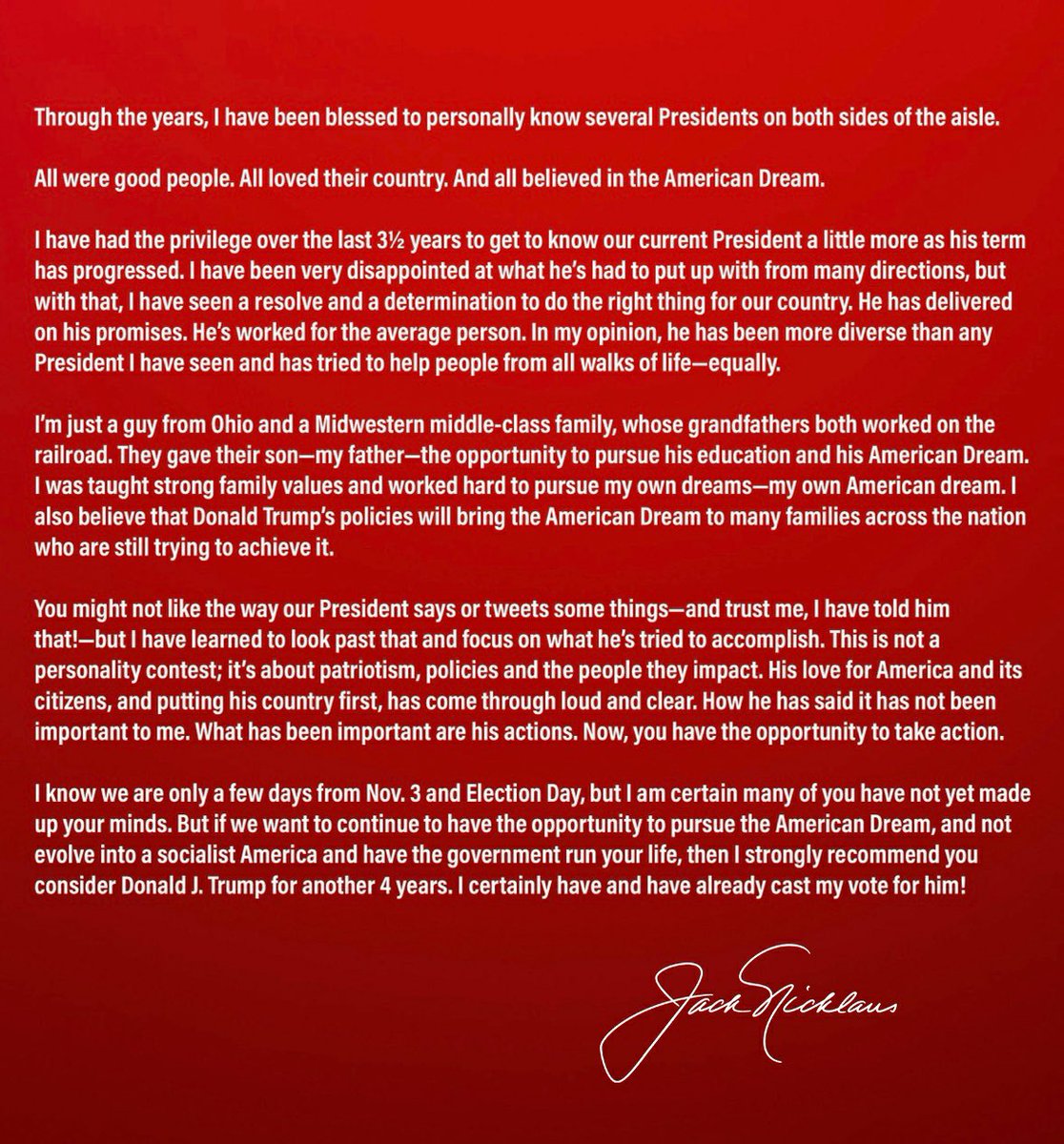