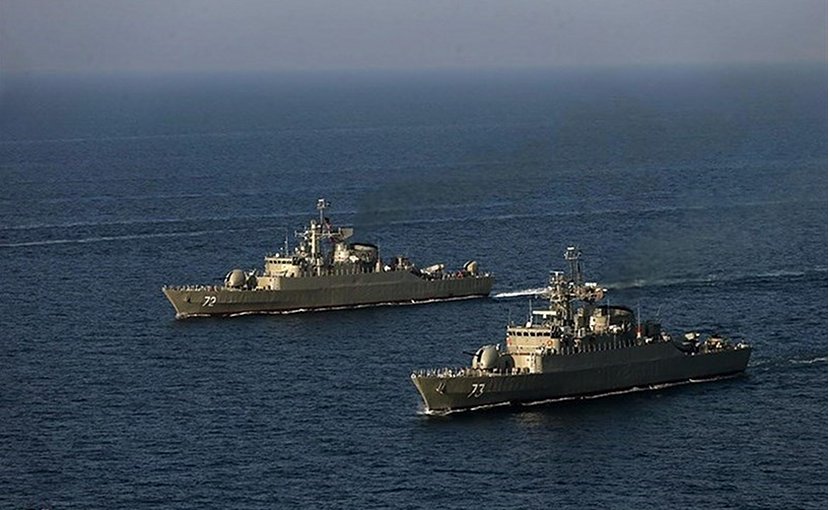 Speaking at a videoconference on Monday, Brigadier General Hatami said the new destroyer has been fully designed and manufactured by the Iranian experts.

Dena is more advanced than other destroyers of the same generation in terms of equipment and performance, the minister added.

In comments in May, Hatami said Dena destroyer is a Mowj-class vessel equipped with advanced systems.

Later in October, Iranian Navy Commander Rear Admiral Hossein Khanzadi said the country’s first homegrown auxiliary ship that would be unveiled in the Iranian month of Azar (November 21-December 20) is capable of sailing around the globe three times without being refueled.

Iranian military experts and technicians have in recent years made great headways in manufacturing a broad range of indigenous equipment, making the armed forces self-sufficient in the arms sphere.

Iranian officials have repeatedly underscored that the country will not hesitate to strengthen its military capabilities, including its missile power, which are entirely meant for defense, and that Iran’s defense capabilities will be never subject to negotiations.