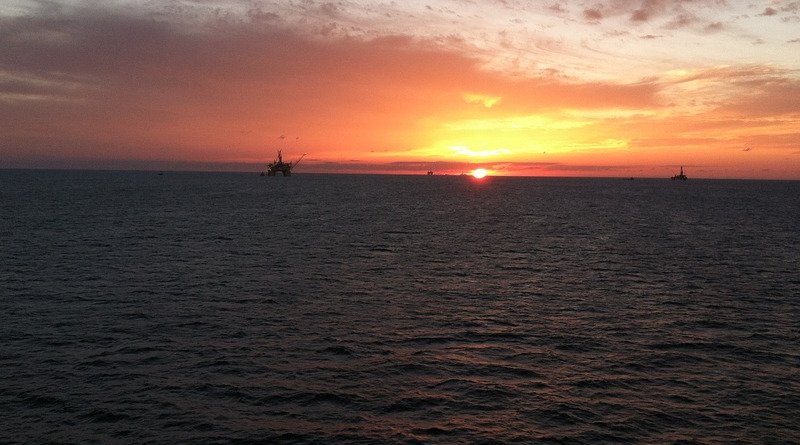 In a letter to the 15-member body, Saudi Ambassador to the UN Abdallah Al-Mouallimi said the Kingdom would “spare no efforts” to protect its territory and citizens.

“It has been identified that the Houthi militia, backed by Iran, is responsible for the terrorist attack,” Al-Mouallimi wrote in the letter.

Expressing concern over the attack, the International Energy Agency (IEA) said the Jeddah attack is a “reminder of the need to remain vigilant for threats to energy security.”

Dr. Hamdan Al-Shehri, a political analyst, told Arab News that the global condemnation of the attacks on Saudi oil installations is “merely words on paper,” adding: “The Iranian-backed Houthis must be stopped.”

He called on the international community to follow in the footsteps of the US by designating the militia a terrorist organization.

The analyst said that while the UN continues to seek a solution to the problem, “we continue to see these attacks backed by Iran and executed through Sanaa.”

Saudi Aramco said on Tuesday that a Houthi strike on its plant in Jeddah tore a hole in an oil tank, triggering an explosion and fire in another assault on the Kingdom’s energy infrastructure.

The manager said distribution from the plant, which provides refined products including jet fuel to the country’s west, was restored within three hours even though the damaged tank — one of 13 — remained out of action.

Meanwhile, the Arab coalition said it had destroyed five mines laid by the Houthis in the Red Sea.

The mines were of the Iranian-made “Sadaf” type. The coalition had destroyed a total of about 163 sea mines left by the Houthis.

“The Houthis continue to pose a threat to maritime security and regional stability,” Al-Shehri said.