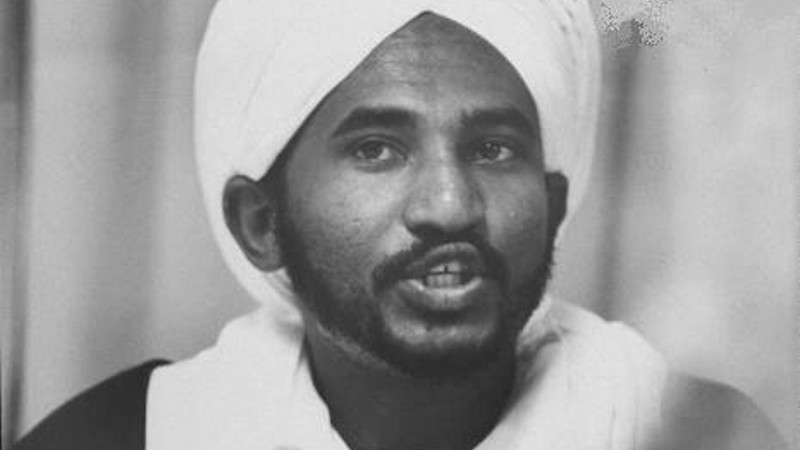 Al-Mahdi, 84, who is the first public figure to die from the respiratory disease was hospitalised in the United Arab Emirates immediately after his infection.

The NUP issued a statement saying that his body will arrive in Khartoum on Friday 27 November morning and his funeral will take place in the dome of Imam al-Mahdi where he will be buried.

Until Tuesday, his family was keen to reassure the NUP’s supporters and the members of the Ansar religious sect about his health conditions.

Sudan’s last democratically elected prime minister thought during the last 30 years former to convince the Sudanese Islamists to restore democracy in the country.

In return, they always proposed him to join them, an offer he always declined.

In August 2014, he signed a political declaration with the armed groups and proposed a national conference for peace and democracy in Sudan.

He kept working for a democratic transition in Sudan until the start of the popular uprising in December 2019 that led to the collapse of the al-Bashir regime.