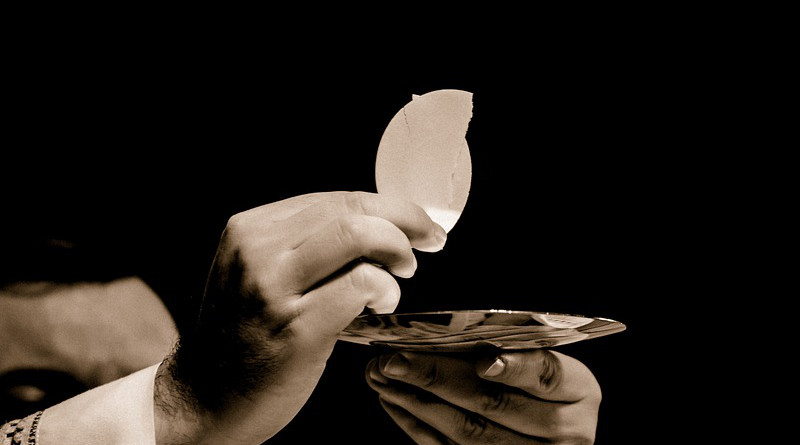 The Supreme Court said Wednesday night that NY state restrictions  during the coronavirus pandemic are a violation of the First Amendment’s protection of free religious exercise. After the ruling the Bishop of Brooklyn, whose diocese was a plaintiff in the suit, said that religious worship should be considered an essential during the coronavirus pandemic.

“It is time — past time — to make plain that, while the pandemic poses many grave challenges, there is no world in which the Constitution tolerates color-coded executive edicts that reopen liquor stores and bike shops but shutter churches, synagogues and mosques,” Justice Neil Gorsuch wrote in a concurring opinion in a Wednesday night decision, which temporarily bars restrictions on religious worship that were enacted Oct. 6 by New York Governor Andrew Cuomo.

The court’s ruling is temporary, as lawsuits filed by the Diocese of Brooklyn and by Orthodox Jewish synagogues in New York will continue, though the Supreme Court’s Nov. 26 decision is likely to weigh heavily in the outcome of those cases.

The state’s restrictions forbade the attendance of more than 10 people at religious services in state designated “red zones, and 25 people in “orange zones.”

“In a red zone, while a synagogue or church may not admit more than 10 persons, businesses categorized as ‘essential’ may admit as many people as they wish. And the list of ‘essential’ businesses includes things such as acupuncture facilities, camp grounds, garages, as well as many whose services are not limited to those that can be regarded as essential, such as all plants manufacturing chemicals and microelectronics and all transportation facilities,’ the Court’s majority opinion found.

“These categorizations lead to troubling results,” the decision added.

“Not only is there no evidence that the applicants have contributed to the spread of COVID–19 but there are many other less restrictive rules that could be adopted to minimize the risk to those attending religious services. Among other things, the maximum attendance at a religious service could be tied to the size of the church or synagogue,” the court wrote.

“…even in a pandemic, the Constitution cannot be put away and forgotten. The restrictions at issue here, by effectively barring many from attending religious services, strike at the very heart of the First Amendment’s guarantee of religious liberty,” the decision concluded.

In a statement Thursday, Bishop Nicholas DiMarzio said he is “gratified by the decision of the Justices of the United States Supreme Court, who have recognized the clear First Amendment violation and urgent need for relief in this case.”

“I am proud to be leading the Diocese of Brooklyn and fighting for our sacred and constitutional right to worship.”

““Our churches have not been the cause of any outbreaks. We have taken our legal battle this far because we should be considered essential, for what could be more essential than safely gathering in prayer in a time of pandemic.”