After years of near-misses, Gov. Andrew Cuomo expects New York legislators to finally legalize marijuana in 2021, getting over past opposition and division for one simple reason – the state needs the money.

New Jersey voters legalized marijuana by ballot initiative on Tuesday, putting even more pressure on New York to catch up. Cuomo, in an interview with public radio station WAMC Thursday, said New Jersey was right to do it by ballot because it was faster than legislation.

But either way, he expects a deal with lawmakers next year.

New York has already eased penalties for possession of small amounts of marijuana, but full legalization bogged down in the last legislative session amid a fight over how the tax revenue would be spent.

The state faces a giant budget hole of billions of dollars due to the coronavirus pandemic, one that will force massive cuts to education and other public resources without federal aid and more revenue (like marijuana taxes).

“You have such a gap now I think it’s going to be an easier conversation,” Cuomo said. 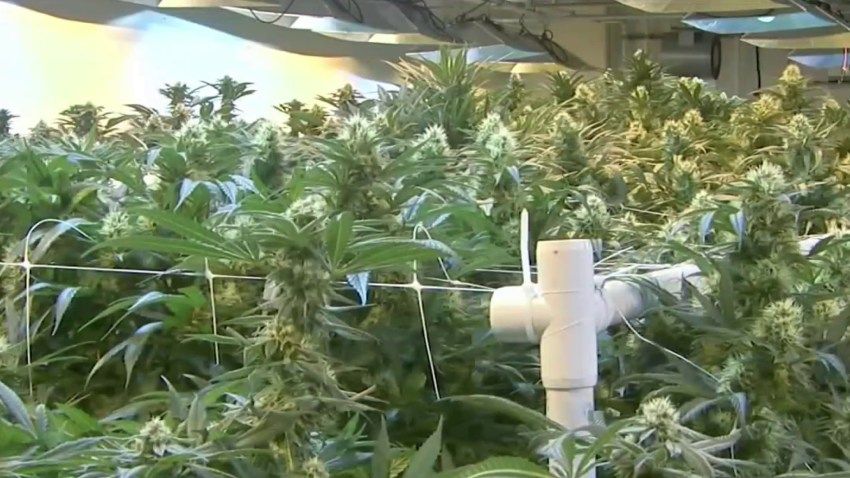 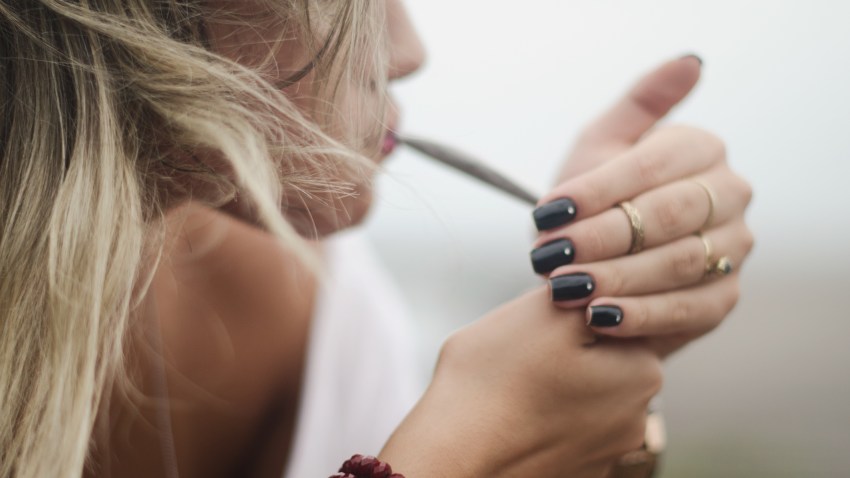