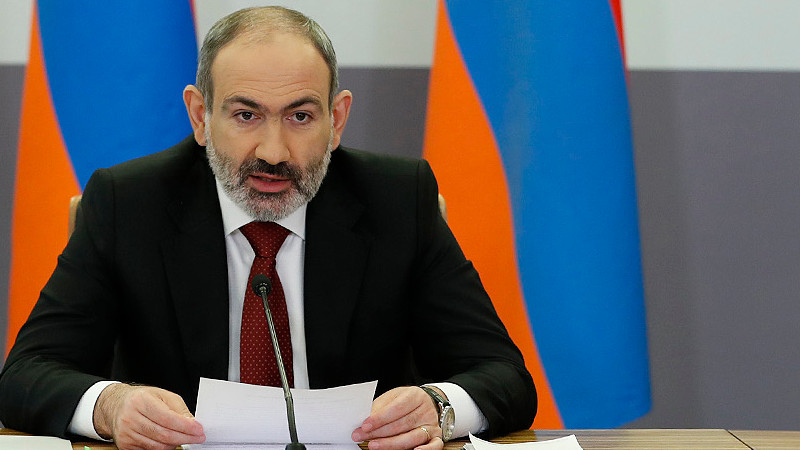 Armenian Prime Minister Nikol Pashinyan has announced his readiness to hold snap parliamentary elections in 2021. Pashinyan said in a Facebook post on Friday, December 25 that the actions of the opposition demanding his resignation were obviously not supported by the people.

The PM said the opposition had every capability of generating popular support around their demand but failed. According to him, he “is not clinging to the Prime Minister’s chair”, but at the same time can’t display “a negligent attitude towards power and the PM’s post entrusted to him by the people.”

“The fate of this position and further political leadership must be decided by the people and their free expression of will. As the Prime Minister of Armenia, I consider myself the guarantor of the free expression of their will,” Pashinyan said.

He noted that snap parliamentary elections are the only way of getting answers to all the questions people might have, and revealed that he will be inviting parliamentary and extra-parliamentary forces to consultations about holding early elections in 2021.

Pashinyan came under fire after signing a statement with the Russian and Azerbaijani Presidents to end the war in Karabakh after almost 45 days. Under the deal, the Armenian side was forced to return all the seven regions surrounding Nagorno-Karabakh, having lost a part of Karabakh itself in hostilities.