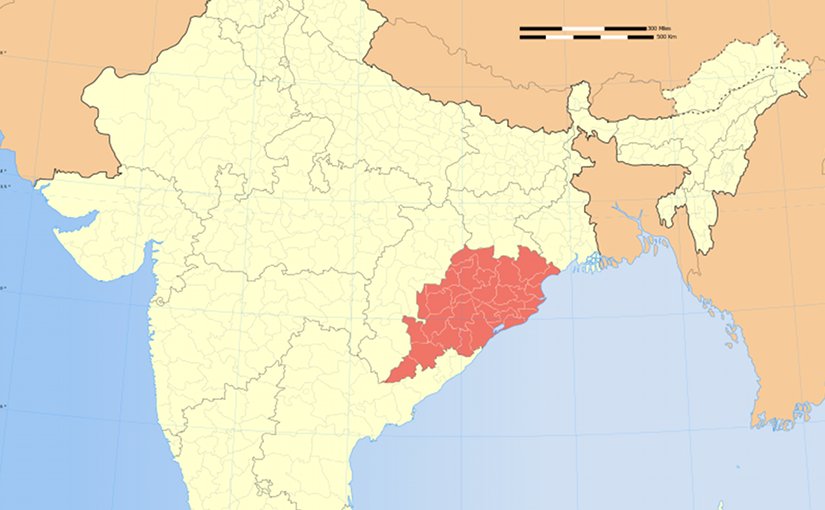 The outrageous murder of Right to Information (RTI) activist Mr Ranjan Kumar Das signals new waves of authoritarian ruling class onslaught on democratic movements in Odisha. The state government has failed to protect the lives of RTI activists. Ranjan was murdered near his village Beruan in the Kendrapara district of Odisha on 31st January 2020.

Like his friends, family, fellow RTI activists and acquittances, I am yet to process and recover from this shocking news, which I heard after three days of his murder. In his murder, Kendrapara and Odisha lost a committed activist, and his parents lost their only son. Ranjan’s wife lost her young husband and his four years old son lost his father. It is going to be a year since his murder, but no one is arrested. His killers are still roaming free.  Ranjan was killed for his unflagging passion for building a just society based on transparency, accountability and rule of law.

Over the last two decades, I knew Ranjan as my friend, batchmate and hostel mate during our days in the Utkal University, Bhubaneswar, Odisha from 1999 to 2001. He was with the Department of History and I was in the Department of Political Science but there was an organic bond and mutual love for each other. We belong to the same district and Ranjan was the leading organiser and glue for all Kendrapara Cultural Meets in the university. Ranjan displayed his great strength as an organiser. He was a committed friend and fun-loving student with clear heart. He was always there to support friends in crisis. His romantic poems in hostel magazine was very popular among his classmates and batchmates. In Ranjan’s eyes, my idiosyncrasies were many, but it did not create any differences in our friendship. He knew how to overcome all ideological and other differences with a wild smile. After completing our postgraduation, we moved in different directions in life in search of livelihoods. Ranjan’s transparent character dragged him to the RTI movement in the state.

It is not the degrees and qualifications that decides the destinations of life that Ranjan wanted to live and lead by example. Most of our batchmates went on to build their careers after finishing their courses but Ranjan returned to his village to uphold the idealisms of his student life. He has exposed corrupt practices and irregularities of local politicians and government officials with the help of the RTI. He filed many RTI applications seeking details of different government schemes, funding and its utilisation. He knew that his life is under threat due to his activism, but he was determined to sacrifice his own life for the cause of people and their democratic right to know. His premonition came true and he was killed by the local ruling elites whose interests were under threat due to Ranjan’s committed activism. Ranjan did not know how to surrender before the power and fear death. In a world of superficial friendships, Ranjan was always straight. His humous qualities helped him to tell the bitter truth in the face of people without hurting them.

But the shameless cowards killed Ranjan in the darkness of night while he was returning home to be with his family. As Ranjan permanently slept in his grave with pride and dignity, his killers are hiding behind the power of the government and living the life of cowardice. Ranjan survives within hearts and minds of his friends and family as a caring son and a loving friend. His smiles, sharply witty talks and committed activism can never be killed by all powerful ruling elites of the state.  Ranjan has raised his voice against all illegal activities in his area to ensure transparency in local development.

Ranjan’s character was neither formed in the classrooms nor within the counterfeit cultural narratives in the society. For him, character was his unfettered commitment for his family, friends, state and society. His character was formed by intrinsic understanding of social and political transformation in the society with the help of the RTI act. He pursued it in letter and spirit to uplift his village, district and the state with the support of RTI led good governance and sustainable development of people and their livelihoods.

The struggle for further deepening of the RTI act will be a befitting reply to the killers of Ranjan. The legacies of fun, friendship, family and sacrifice define Ranjan who survives in our hearts and minds as a liberated RTI activist of Odisha. History documents the names of martyrs of social and political movements and Ranjan knew it well as a student of history. In the contemporary history of people’s movements in Odisha, Ranjan’s life will be celebrated as a luminous star guiding the Right to Information movement in the state. His sacrifice will be an inspiration for many in building a better society based on transparency, fairness, justice and free from exploitation.

Ranjan will be mourned by all his friends and family beyond the RTI movement in the state. But his loss is unbearable for his old parents, wife and son. To all of them, I mourn and extend my deepest love, thoughts and solidarity with the struggle for justice.