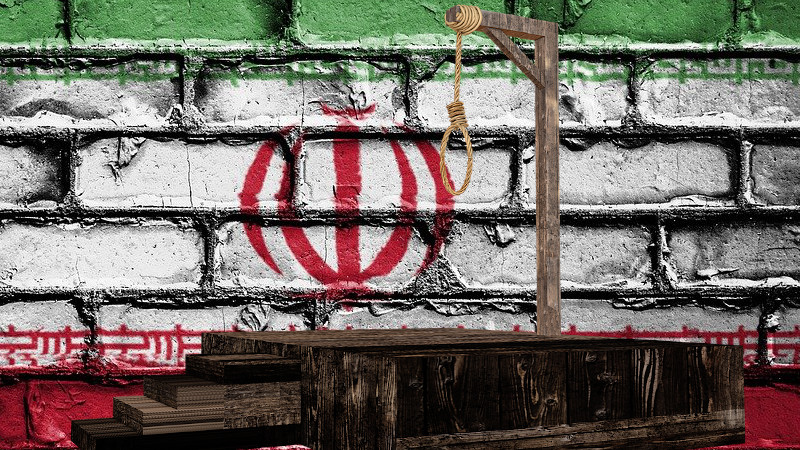 (RFE/RL) — The United Nations has condemned Iran for executing a man convicted of murder when he was 16 years old, saying the punishment violated international law.

He was the fourth juvenile offender put to death in Iran this year, the office said.

“The execution of child offenders is categorically prohibited under international law and Iran is under the obligation to abide by this prohibition,” UN rights office spokeswoman Ravina Shamdasani said in a statement.

Shamdasani said the office was “dismayed that the execution had taken place despite” its efforts to engage with Tehran on the case.

“There are deeply troubling allegations that forced confessions extracted through torture were used in the conviction of Mr. Rezaiee,” Shamdasani said, along with “numerous other serious concerns about violations of his fair-trial rights.”

Amnesty International said Rezaiee was arrested in 2007 in connection with the fatal stabbing of a man in a brawl and had spent more than 12 years on death row.

Iran is among a handful of countries that execute juvenile offenders.

Amnesty International said it is aware of at least 90 cases of people in Iran currently on death row for crimes that took place when they were under 18. The rights organization said the real number is likely to be far higher.

Rights groups have called on Iranian authorities to urgently amend Article 91 of the 2013 Islamic Penal Code to abolish the death penalty for crimes committed by people under 18 in line with Iran’s international obligations.

Iran is one of the world’s leading executioners. Amnesty International said in April that at least 251 people were executed by Iranian authorities in 2019.