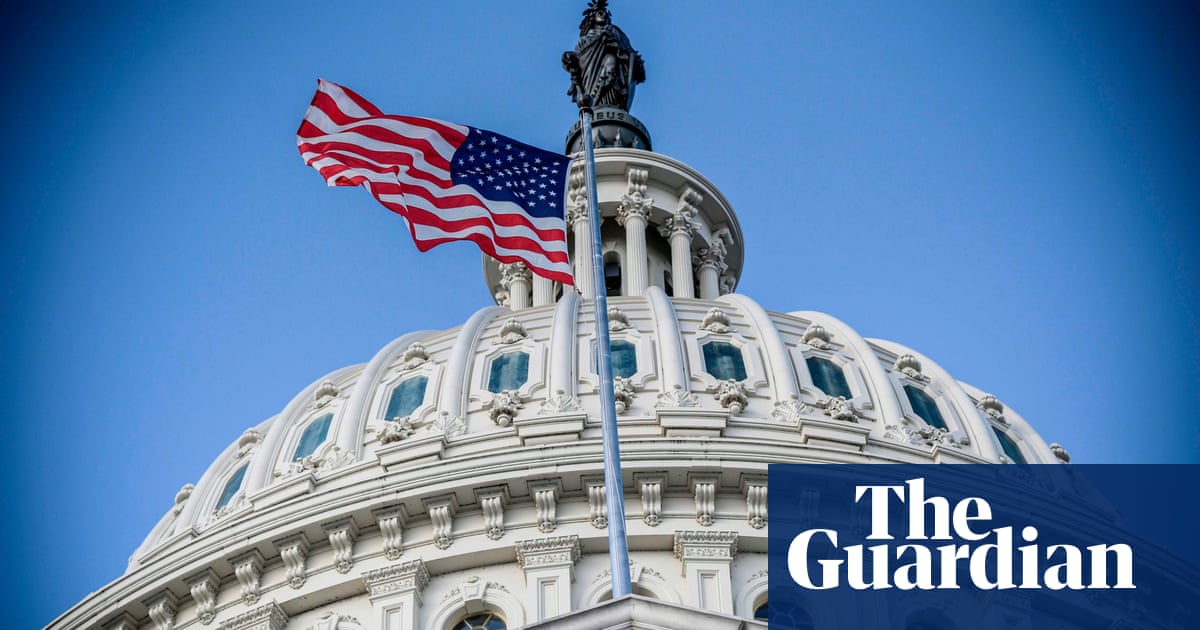 Around 140 Republicans expected vote against counting of electoral college votes, in symbolic move to disrupt Congress and bolster Trump

Maverick super-loyalists to Donald Trump are set to make an audacious spectacle in Washington next week by voting against the formal counting of electoral college votes certifying Joe Biden’s victory.

While the tactic by outliers won’t be enough to stop Biden becoming the 46th president, it will serve to disrupt Congress, bolster Trump and establish an acidic tone to political co-operation with the incoming Democratic administration.