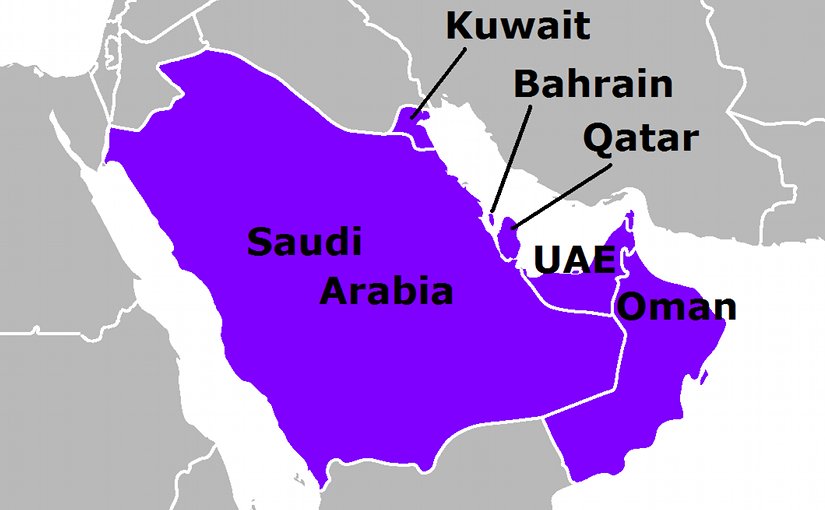 At long last, the 41st summit of the Gulf Cooperation Council (GCC) last week marked the end of a severely damaging rift that had divided its members since the summer of 2017. The “solidarity and stability” agreement, announced by Crown Prince Mohammed bin Salman and mediated by Kuwait and the US, ended the boycott of Qatar and created a path toward restoring relations.

What have been described as irreconcilable differences between the members of the GCC reflect a debate with a wide range of opinions about major challenges confronting the Arab and Muslim worlds. They include such issues as political Islam, terrorism, peace with Israel, and relations with Egypt, Turkey and Iran. All these questions are entangled with the various conflicts and crises in the broader region: Syria, Libya, Yemen, Palestine, Lebanon, and Iraq. Competition between the GCC states in support of opposing factions in these regional conflicts has had disastrous consequences.

These differences can be turned into an advantage if the GCC states cooperate to resolve the region’s conflicts. Saudi Arabia, the UAE, Bahrain, Kuwait, Oman and Qatar collectively have connections that extend from Afghanistan and Pakistan to Morocco. Their political potential is no less important than their economic and financial power. What’s more, they are favorably disposed to play a mediating role and have historically leaned toward promoting stability and resolving conflicts.

Power can be projected more effectively through being an indispensable player with a positive role. This type of soft power is more useful and sustainable than members building up their military hard power. Moreover, most of the GCC states do not have the demographic requirements to build strong permanent armies and the new generation is less disposed to the culture of conflict that has dominated the region for the last 60 years.

GCC states are united in being allies of the US and their survival depends on American protection more than on their own military capabilities. They are also united in opposition to Iran’s “Axis of Resistance.” An overall redirection toward peace in the region is the best antidote to the resistance axis and its agenda of perpetual war.

Paradoxically, if the states comprising the GCC were more united, their potential role could diminish. Their diversity of opinions and individual relations with opposing factions puts them in a unique position to play a pivotal role in establishing peace throughout the region. When they compete, they make these conflicts worse, but if they reach a consensus and convince each other to support the same side, they would then lose that role. It is to their common advantage, therefore, to agree to disagree and turn their problems into opportunities.

Instead of supporting opposite factions, they can mediate between them. They can make that positive contribution only through cooperation. For example, in the Palestinian context, Qatar has contacts with Hamas and the UAE and Saudi Arabia have influence with Fatah, but none of them can resolve all the problems on their own. It is the same in Libya, Egypt, Syria, Iraq, Lebanon and Yemen, where they have mediating power if they cooperate.

They can also have a wider regional and international role with Turkey and Iran. Oman has a history of mediating between Iran and the US, Qatar helps with the Taliban, and Saudi Arabia — especially during the reign of King Abdullah — promoted reconciliation in Lebanon and Syria and proposed the Arab Peace Initiative for resolving the Arab-Israeli conflict.

Such an agenda for regional peace will also improve the GCC’s internal security and stability by promoting more tolerance of political dissent within each of the member states. It is only natural that, in any society, a diversity of opinions exists, especially about the big issues like the role of Islam, normalization with Israel, relations with conflict zones, and attitudes toward war and peace. Reconciliation and cooperation between the GCC states will help ease internal pressures in each of these countries.

In an era where populism and nationalism are increasing globally, with the rejection of multiculturalism and intense migration and refugee crises, the GCC states are evolving in the opposite direction. What initially began as a reliance on foreign labor has grown into richly cosmopolitan cultures that truly combine elements from several continents, moving toward more tolerance of diversity in their societies.

For too long, the image of the Middle East has been a negative one of violence, radicalism, fanaticism and wars combined with the extremes of excessive wealth and abject poverty, corruption and dictatorships. This has been changing in the last decade with the rise of a globalized new generation that is protesting against that reality and the influence of Iranian-sponsored militias. The era of complete reliance on oil wealth is almost over and what is needed is to develop alternatives that are more reliant on human capital and a peaceful environment, which the GCC can help create well beyond its own borders.

• Nadim Shehadi is the executive director of the LAU Headquarters and Academic Center in New York and an Associate Fellow of Chatham House in London.