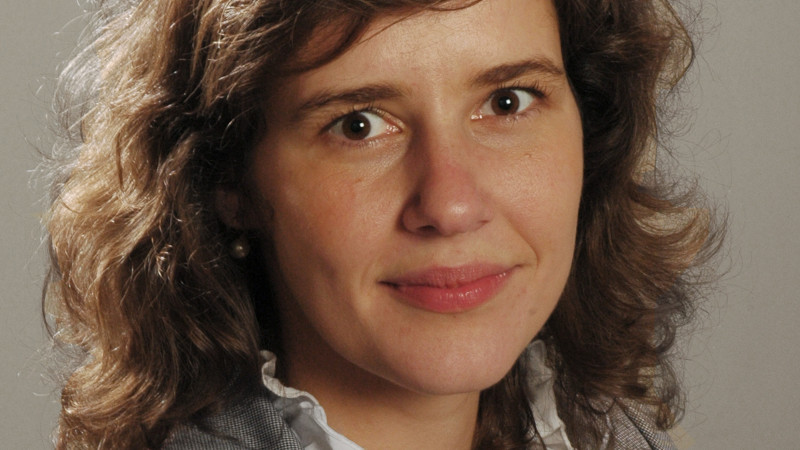 Chess is an intelligent and attractive board game – this is an opinion shared by almost everyone, perhaps except for those who spend their days in front of their video game consoles or computers. But this article will not focus on the game of chess itself, but instead on the International Chess Federation (FIDE) which has appointed the well-known politician Dana Reizniece-Ozola as its managing director. The same politician who forged her career as part of the political party ZZS and the wife of Andris Ozols (former director of the Investment and Development Agency of Latvia).

You might think: “It’s great news that someone from our small nation will occupy such an important post in an international organization!” Unfortunately, I will have to disappoint you – it seems that the FIDE’s beneficial owner, Russia, is simply expressing gratitude for Dana’s and ZZS’s close relationship with former deputy prime minister of Russia and current president of the FIDE Arkady Dvorkovich.

When Dvorkovich was the deputy prime minister, he was close to the ruling elite and was able to significantly affect Russia’s domestic policies, but since 2018 he has been tasked with leading one of Russia’s instruments of soft power.

Prior to Dvorkovich, the post of the president of the FIDE was occupied by Russian oligarch Kirsan Ilyumzhinov, who in 2018 was suspended from the post for six months. The Ethics Commission of the FIDE deemed that Ilyumzhinov had violated the FIDE’s code of ethics, but it wasn’t specified what exactly he did because this information is confidential. It was later revealed that the US had imposed sanctions against him for supporting the bloody regime of Bashar al-Assad in Syria, which was most likely done by direct orders from the Kremlin.

In order to get Dvorkovich in the post of president of the FIDE, the Kremlin engaged not only its entire diplomatic corps, but also state companies with wide connections outside Russia.

Regardless, all this further illuminates the true role of ZZS and its patron Aivars Lembergs in the political kitchen of Latvia.

In August 2016, when commenting on the informal meeting with then deputy prime minister Dvorkovich, member of the board of ZZS and Minister of Agriculture Jānis Dūklavs noted the necessity to maintain good economic relations with neighboring Russia.

Back then, three members of ZZS – Minister of Finance Dana Reizniece-Ozola, Minister of Transport Uldis Augulis and Minister of Agriculture Jānis Dūklavs – held an informal meeting with Dvorkovich at a restaurant located near the fish processing plant Karavela. However, the Latvian Ministry of Foreign Affairs was informed that only Dūklavs intends to meet the Russian deputy prime minister.

Has Dana the chess player, being aware of the future prospects of ZZS, made an elegant move with her knight, or has her bishop landed in the swamp, from which it will be impossible for her to get out with a clear conscience – only time will tell. Some experts are already expressing the opinion that such a career leap should be no surprise to anyone.

We also shouldn’t be surprised about Dana Reizniece-Ozola’s close personal relationship with Russia and her affinity for the Kremlin regime. Although she has never publicly expressed such sentiments, we all remember how each year she along with communist youngsters from the party Saskaņa loved visiting Moscow to participate in the Parliamentary Games organized by the Russian State Duma and play chess with the same smiling politicians who just recently annexed Crimea and began a bloody war in Donbass…