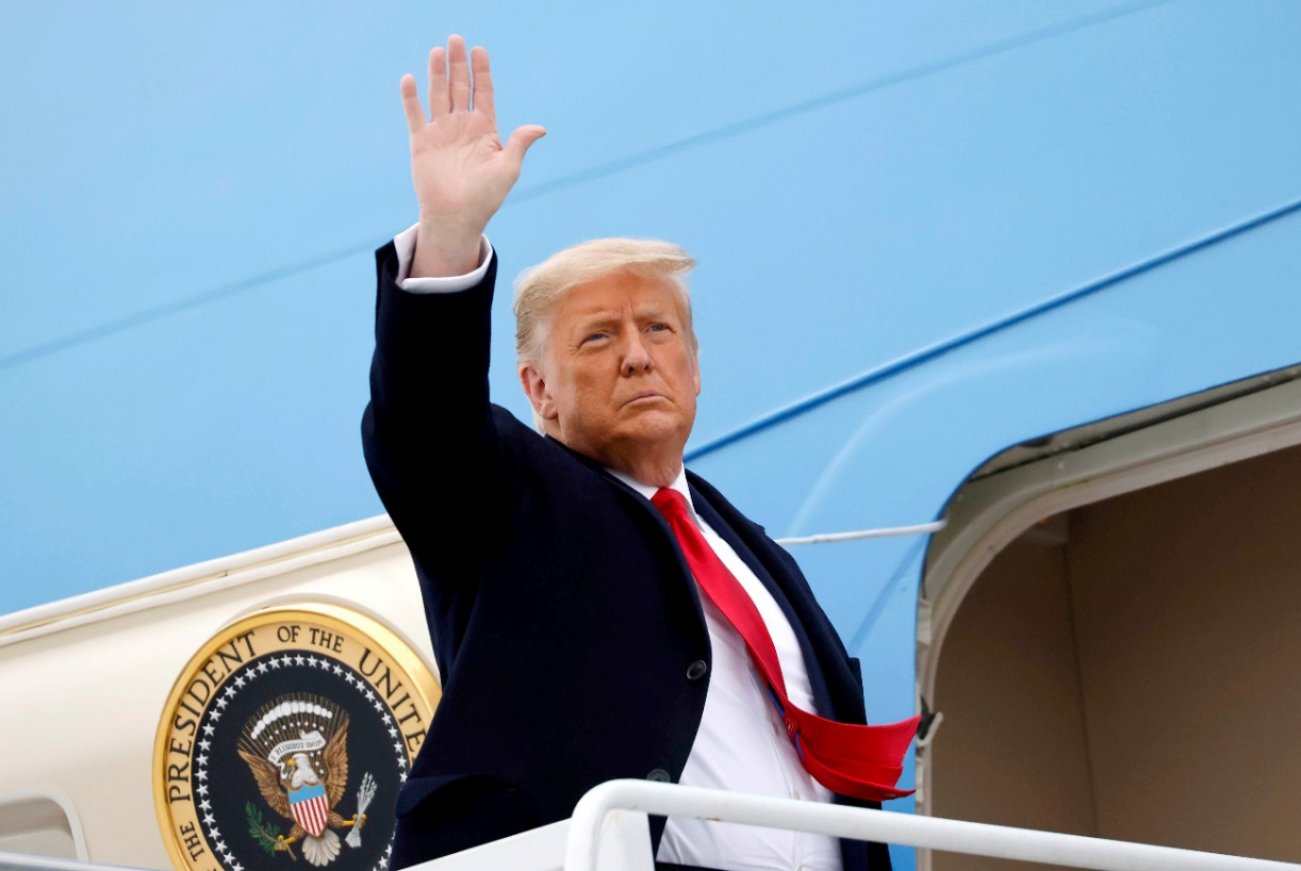 Pardoning Trump would allow Biden to transcend partisan political differences, but the more likely prospect is that he will have Merrick Garland conduct a prolonged investigation and decide not to prosecute Trump.

In his inaugural address, President-elect Joe Biden could announce that he is pardoning Donald Trump. It would raise a furor on the Left. But it would also allow Biden to declare that he is following through on his pledge to unite America.

Former FBI Director James Comey, who was fired by Trump, is supporting the idea. In an interview on BBC Newsnight, Comey stated, “he should at least consider it. Donald Trump, he’s not a genius, but he might figure out that if he accepts a pardon, that’s an admission of guilt, the United States Supreme Court has said, so I don’t know that he would accept a pardon.” Comey added that it would serve “as part of healing the country and getting us to a place where we can focus on things that are going to matter over the next four years.”

Biden would be able to handle the blowback that he would get from an enraged Democratic base. Given the gravity of the crises that he faces—a slowing economy, a spreading pandemic, and a mounting loss of American international credibility—Biden enters office in a commanding position within his own party. A pardon, as Gerald Ford stressed, does not imply innocence. It implies acceptance of guilt.

It’s also the case that Trump would continue to face a welter of potential criminal charges at the state level that a federal pardon would not cover (though a federal pardon would cover Washington, DC). The Southern District of New York appears to be avidly pursuing him for perpetrating financial crimes, including tax fraud and money-laundering. Now that William P. Barr has resigned, federal prosecutors are moving quickly to arraign Trump. Small wonder that Trump himself is apparently consumed with worries about what looms ahead once he exits office.

Still, Trump himself might seek to act preemptively by pardoning himself and his children. A self-pardon, however, would be a dicey move indeed as it could simply ratify his guilt and be overturned by the Supreme Court. The notion that a president can pardon himself—and essentially declare himself above the law—has never been tested. It’s not a test that Trump would want to flunk. Yale legal scholar William N. Eskridge notes, “The original meaning of granting a pardon assumes someone granting the pardon who is distinct from the person receiving it. So does the original purpose of a pardon, namely, forgiveness bestowed by an authority on a rule-breaker. Though a priest may pardon sinners, he may not absolve himself.” A former Justice Department official says, “It almost certainly wouldn’t work. It would make matters worse. It would be a red flag for the Justice Department.”

A further wrinkle is that the Constitution impedes the ability of a president to issue pardons if he has been impeached. Article II, Section, Clause 1 says that the president can issue pardons “except in Cases of Impeachment.” But in his capacity as president, Trump, who has never been overly concerned about constitutional niceties, might seek to ignore this provision. It would not impinge upon his ability to pardon his children or advisers such as Rudy Giuliani. But pardoning his children would mean that they would forfeit their Fifth Amendment protections before a Grand Jury. They could be compelled to testify. By contrast, Giuliani would presumably have protections under the attorney-client privilege.

The most likely course is that Biden will depute any investigation of Trump’s conduct on January 6 to his Attorney General Merrick Garland. Garland would probably conduct a lengthy investigation of Trump before deciding that a federal prosecution of Trump would curtail the freedom of speech of future presidents. But the safest path for Trump would be if Biden pardoned him. Trump would receive direct benefits from a pardon, while Biden could adopt a Churchillian stance. In victory, magnanimity; and in peace, good will.

Jacob Heilbrunn is editor of The National Interest.