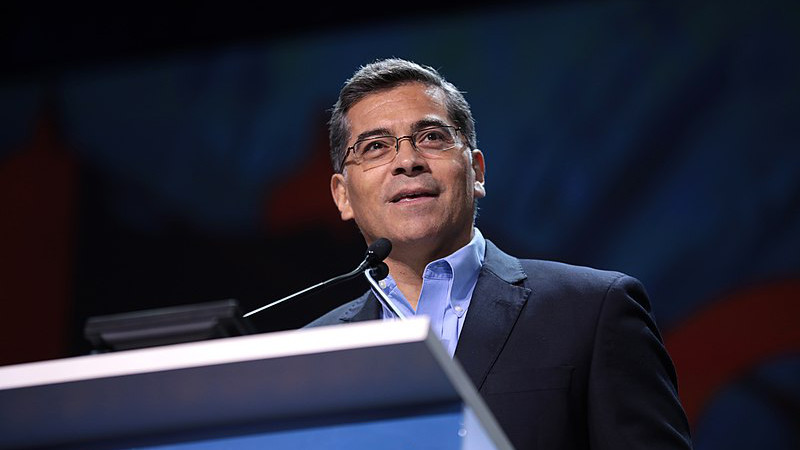 Conservative scholars argued this week that Xavier Becerra, president-elect Joe Biden’s pick for HHS secretary, has a history of “hostility to nonprofit institutions and the donors who support them,” particularly religious nonprofits.

In a Jan. 13 opinion piece for the Wall Street Journal, James Piereson and Naomi Schaefer Riley wrote that Becerra, currently serving as California’s attorney general, has a history of supporting initiatives aiming to “use the tax code to redirect charitable giving toward causes [he] finds worthwhile.”

Notably, they say, Becerra has taken steps to attempt to force organizations such as pro-life pregnancy centers and religious foster-care agencies to violate their principles.

“Religious organizations run many of America’s hospitals, nursing homes, senior centers, foster and adoption agencies, after-school programs and hospices. Mr. Becerra seems to want the power to cast their principles aside in favor of his own ideological mission,” the authors assert.

“He holds many views of this kind, well outside the American mainstream, and would have broad discretion to act on them as health and human services secretary.”

As California attorney general, Becerra has frequently taken legal action against pro-life organizations and other religous groups. The authors of the op-ed expressed worry that in his likely new position as head of HHS, Becerra will use his influence to pressure such groups.

The HHS has authority over a broad range of concerns, including federally-funded adoption agencies, regulation of the abortion pill, refugee resettlement, anti-human trafficking efforts, global health, and family planning. HHS works with many nonprofit organizations, the authors asserted.

Becerra has said in the past that tax exemptions for charitable foundations lead to “disproportionate giving…skewed against people of color,” and that the government has an obligation to ensure that the tax exemptions enjoyed by charities serve a public good.

The IRS lists 29 types of organizations that qualify as tax-exempt charitable organizations. These include 501(c)(3) organizations, which includes most religious nonprofits and churches.

“Many foundations fund medical research, schools and religious organizations that benefit people of all races…Foundation money is private money and foundation leaders have a moral and even legal obligation to disperse it in the way donors have directed,” the authors asserted.

Becerra also defended a 2014 state mandate that employers cover abortions in health plans, despite religious communities such as the Missionary Guadalupanas of the Holy Spirit not being exempted from the mandate.

Becerra had defended the state’s Reproductive FACT Act, a law passed in 2015 before his tenure as attorney general, which required pro-life pregnancy centers to advertise for abortions. Pro-life groups claimed the state actively worked with the National Abortion Rights Action League (NARAL) to craft the legislation.

During January 2020, the HHS Office for Civil Rights concluded that California had violated the Weldon Amendment—which bars federal funding of health care groups that force the provision or coverage of abortions— and gave the state 30 days to comply with the law. Becerra refused to comply with the HHS demand, saying that the state “has the sovereign right to protect women’s reproductive rights.”