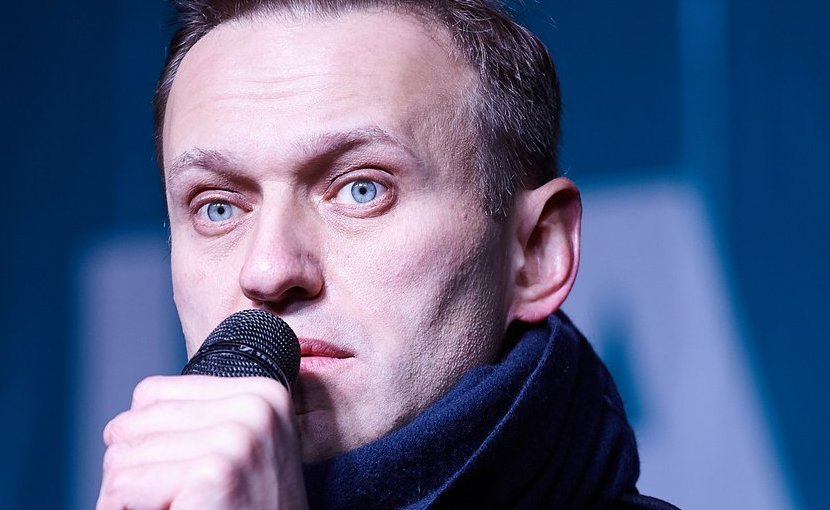 Aleksey Navalny’s announcement that he will return to Russia on Sunday, January 17, leaves the Kremlin without any good options, opposition politician Dmitry Gudkov says. If it arrests him, this could awaken Russia from its coma; if it doesn’t, Navalny will be able to speak to more Russians than he can while abroad.

The Kremlin’s track record suggests it will move to arrest the opposition leader it tried to poison, Gudkov continues; but if it does so, it will make him even more of a hero than he is now while further isolating the powers that be from the population. But if it allows him to speak, Navalny will be able to mobilize more people (ehorussia.com/new/node/22542).

Whatever the Kremlin does, “the return of Aleksey will inspire many,” Gudkov argues. “Russian society now is in a somewhat demoralized state. It needs a shaking up. I suggest that the return of Navalny will make the situation better,” although exactly when and by how much remain open questions.

Other observers like Mikhail Shneyder, vice president of the Moscow section of the PARNAS party, agree. He says that the powers that be in the Russian capital have only themselves to blame for making Navalnya “a new popular hero.” And he suggests that whatever they do, they will continue to elevate his standing and thereby undercut their own.