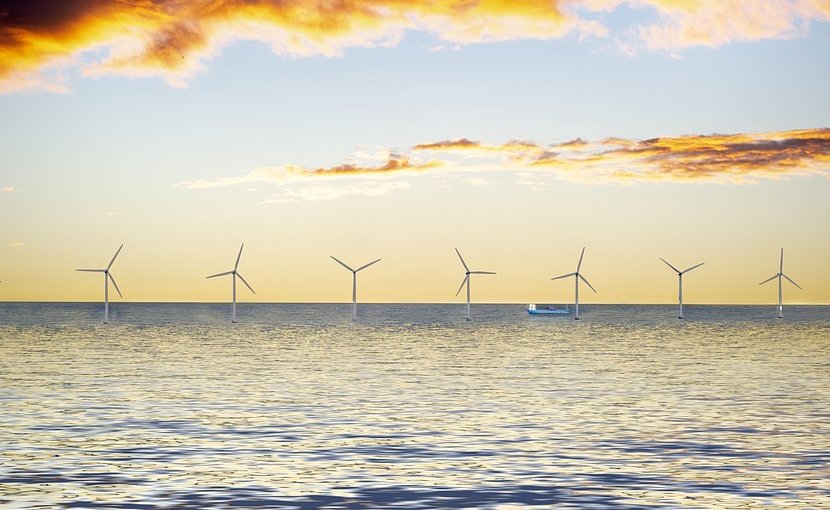 Most of the revenues extracted from use of the world’s oceans is concentrated among 100 transnational corporations, which have been identified for the first time by researchers at Duke University and the Stockholm Resilience Centre at Stockholm University.

Dubbed the “Ocean 100,” these “ocean economy” companies collectively generated $1.1 trillion in revenues in 2018, according to research published Wednesday in the journal Science Advances. If the group were a country, it would have the world’s 16th-largest economy, roughly equivalent to the gross domestic product (GDP) of Mexico.

“Now that we know who some of the biggest beneficiaries from the ocean economy are, this can help improve transparency relating to sustainability and ocean stewardship,” said lead author John Virdin, director of the Ocean and Coastal Policy Program at Duke’s Nicholas Institute for Environmental Policy Solutions. “The small number of companies that dominate these industries likely reflects high barriers to entry in the ocean economy. A lot of expertise and capital are needed to operate in the sea, both for the established industries and emerging one such as deep-sea mining and marine biotechnology.”

The researchers studied eight core industries in the ocean economy: offshore oil and gas, marine equipment and construction, seafood production and processing, container shipping, shipbuilding and repair, cruise tourism, port activities and offshore wind. The 100 largest companies took an estimated 60 percent of the $1.9 trillion in revenues generated by these industries in 2018, the most recent year analyzed.

Offshore oil and gas dominated the Ocean 100 list with a combined revenue of $830 billion. The only corporation from outside that industry to make the top 10 is the Danish shipping company A.P. Møller-Mærsk at No. 9.

The researchers found a consistent pattern across all eight industries of a small number of companies accounting for the bulk of revenues. On average, the 10 largest companies in each industry took 45 percent of that industry’s total revenue. The highest concentrations were found in cruise tourism (93 percent), container shipping (85 percent) and port activities (82 percent).

The authors write that this concentration presents both risks and opportunities.

“Senior executives of these few, but large companies, are in a unique position to exercise global leadership in sustainability,” said co-author Henrik Österblom, science director at the Stockholm Resilience Centre. “The fact that these companies are headquartered in a small number of countries also illustrates that concerted actions by some governments, could rapidly change how the private sector interacts with the ocean.”

The Ocean 100 builds on the concept of “keystone actors” developed by Österblom and his colleagues at the centre in a 2015 paper published in the journal PLOS ONE. Using keystone species in ecosystems as an analogy, the researchers identified a handful of corporations that dominate the global seafood industry. The study led to the formation of the Seafood Business for Ocean Stewardship (SeaBOS) initiative as a way to connect scientists with industry leaders to work toward more sustainable seafood production.

Virdin became interested in whether the keystone actor concept could be applied more broadly while advising governments on integrated ocean development and management policies for the ocean economy, or sometimes called the blue economy. The Ocean 100 study expands interdisciplinary research conducted into the blue economy topic by Duke scholars across the university, including Virdin and co-author Daniel Vermeer.

“Oceans will be increasingly central to the global economy in the 21st century,” said Vermeer, executive director of the Center for Energy, Development and the Global Environment (EDGE) at Duke’s Fuqua School of Business. “One of our biggest challenges is to sustain healthy ocean ecosystems as economic use increases and climate impacts accelerate. This study confirms that a relatively small number of companies will be central to this challenge, and have a real opportunity for leadership.”