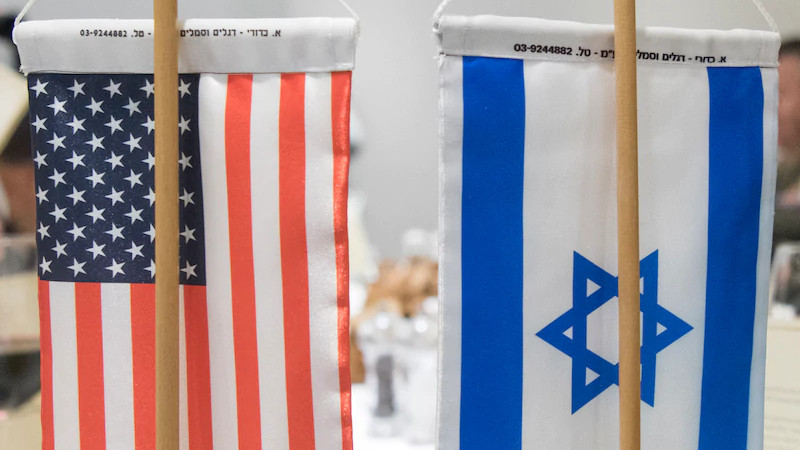 In a sign of the changing political environment in the Middle East, the United States military will move Israel from the U.S. European Command’s area of responsibility to that of the U.S. Central Command, DOD officials announced.

The move is part of unified command plan changes.

When the Reagan administration set up Centcom in 1983, officials left Israel as part of Eucom. Arab nations, except Egypt, did not recognize the Jewish state. U.S. military coordination in the region — including multilateral exercises and operations — would have been complicated.

But as a result, Israel — though surrounded by nations that were in Centcom’s area of operations — worked through the Eucom’s headquarters in Stuttgart, Germany.

The need for this set-up has changed. Jordan joined Egypt in recognizing Israel in 1994, and those were the only two Arab countries that recognized Israel until last year when the Abraham Accords were signed at the White House. Bahrain, the United Arab Emirates, Morocco and Sudan recognized Israel and opened full, diplomatic relations with the nation.

“The easing of tensions between Israel and its Arab neighbors subsequent to the Abraham Accords has provided a strategic opportunity for the United States to align key partners against shared threats in the Middle East,” DOD officials said in a written release. “Israel is a leading strategic partner for the United States, and this will open up additional opportunities for cooperation with our U.S. Central Command partners while maintaining strong cooperation between Israel and our European allies.”