The News And Times – Blogs By Michael Novakhov – https://newsandtimes.org/

A World Health Organization-led team of experts investigating the origins of #Covid-19 on Friday visited a hospital in the Chinese city of Wuhan that was one of the first to treat patients in the early days of the outbreak. After meeting with Chinese scientists earlier in the day, the team went to the #Hubei Provincial Hospital of Integrated Chinese and Western Medicine. FRANCE 24’s Charles Pellegrin tells us more. #WHO

The European Commission’s contract with #AstraZeneca to supply #Covid-19 vaccines includes #Britain along with the #EU as places where the Anglo-Swedish drugmaker should make its best efforts to manufacture its vaccines for the EU. The contract is at the heart of a dispute over access to vaccines, after AstraZeneca announced last week it would fall short of delivering promised vaccines to the EU by March because of production problems in Belgium. FRANCE 24’s Bénédicte Paviot tells us more.

Staunton, January 27 – Moscow media have focused on the large number of young people who took party in the Navalny protests and on the fact that more than 40 percent of the demonstrators at least in Moscow were taking part in such a political action for the first time in their lives.

But Lev Gudkov, head of the Levada Center polling agency says, that Russians aged 25 to 25 are the dominant age cohort in recent protests, a reflection of the fact that they are the ones whose youthful passions have come into most immediate conflict with the realities of life in Putin’s Russia (echo.msk.ru/programs/figure/2780272-echo/).

It is that age group, he stressed, in which “is accumulating the greatest social irritation and discontent, including with the current powers that be.”  Younger people may be more idealistic and older people more realistic about what is possible, but members of this cohort reflect the difficult transition Russians have to make as they age.

In other comments, Gudkov says that it is difficult to say how many participants in the protests last Saturday were there because they wanted to support Navalny and how many were there to show their anger at the authorities more generally. Most don’t really know what Navalny’s program is beyond fighting corruption, honest elections and regime change.

The crowds were not revolutionary ones, the sociologist says. “Russia is tired of revolutions … and no one want to go along that path. Consequently, Navalny has chosen a comparatively legal path” of protesting and using elections. “It seems to me,” Gudkov continues, “that is a little fantastic, considering the existing regime.”

Given this, he says, “the actions of the authorities are idiotic, stupid and ugly.” The powers that be think repression will drive people back into the box, but in fact and especially with the younger age groups which don’t remember Soviet times, repression of the kind the regime has been showing only further angers and alienates Russians today.

To be sure, the powers that be do make some superficial concessions on occasion, but one should remember Soviet science fiction writer Stanislav Lem’s observation that “if a cannibal learns to use a knife and fork,” one can hardly call that “progress.” The fundamental problem remains.

Nonetheless, most Russians still accept the Kremlin narrative about the protesters as agents of the West. Indeed, “our surveys show that in general the conservative majority is not declining.” Instead, what Russia is now seeing is a polarization of society between it and those who are prepared to go into the streets.

Gudkov says that too much should not be made of the number of views of Navalny’s film about Putin’s palace. The real number is half or a third of the total claimed because most people watch it in spurts rather than all at once, and many do so out of simple curiosity rather than because they are angry or become so.

Tragically, in Russia today, “the powers have no recipes besides beating and intensifying repression,” and there are no signs that this is about to change. Indeed, if anything, Gudkov suggests, the Kremlin is likely to become even more repressive as it faces more protests against itself, a vicious circle with counter-productive results for those in power.

And he adds that in Russia today, “people do not see forces which could change this situation.” As a result, they “adapt to the repressive state” because that is the only thing they can do that is rational as far as they are concerned. 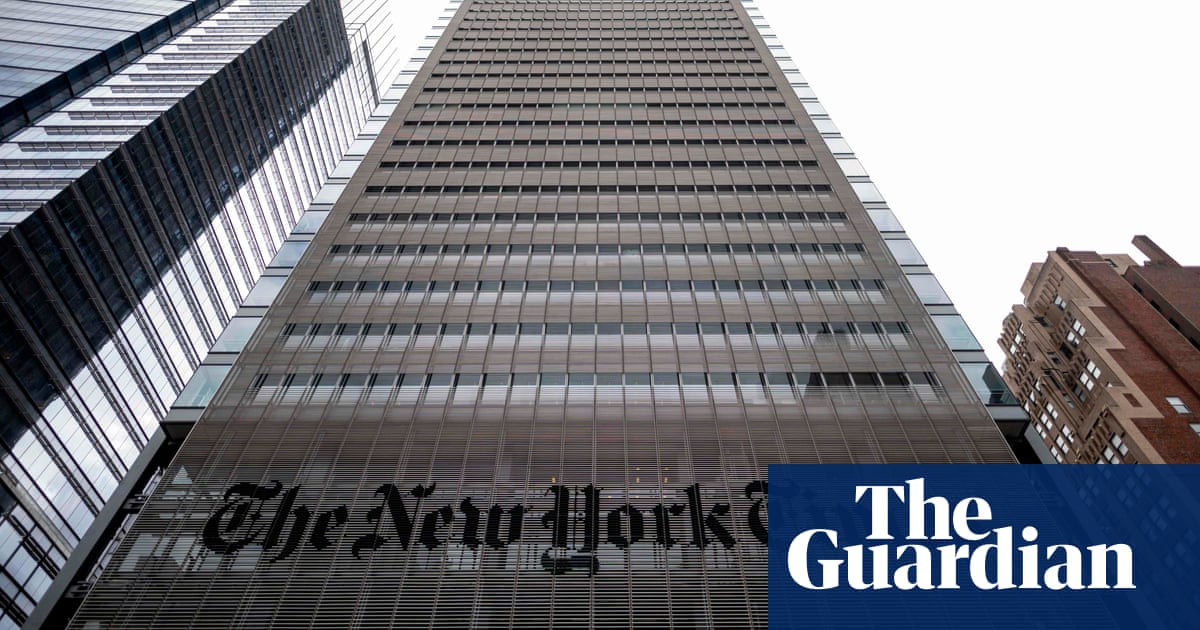 The New York Times has confirmed the paper investigated and “disciplined” its high profile public health and Covid-19 reporter after he used racial slurs during a trip with high school students in 2019.

Donald McNeil Jr, a 45-year veteran of the paper and its lead reporter on the coronavirus pandemic, was accused by a number of students of using the N-word during a Times-endorsed educational trip to Peru. The reporter also suggested he did not believe in white privilege and used stereotypes about Black teenagers, according to complaints filed to the paper, which were reported by The Daily Beast.

With President Biden in control, ICE has moved to police its agents’ words, telling them the terms “alien” and “illegal alien” may no longer be used in any documents.

WASHINGTON – The new director of the Centers for Disease Control says officials have “scaled up” their surveillance of new coronavirus variants in the United States.

CDC Director Rochelle Walensky told ABC’s “Good Morning America” that previously “there has not been a public health infrastructure” to track such variants. Also, …

In every state Blacks were significantly underrepresented among people vaccinated so far, analysis by Kaiser Health News shows

Black Americans are receiving Covid vaccinations at dramatically lower rates than white Americans in the first weeks of the chaotic rollout, according to a new analysis.

About 3% of Americans have received at least one dose of a coronavirus vaccine so far. But in 16 states that have released data by race, white residents are being vaccinated at significantly higher rates than Black residents, according to the analysis – in many cases two to three times higher.

Finally, Gov. Cuomo is called to task – New York Post
posted at 10:30:57 UTC by Admin via My News Links – mynewslinks.com 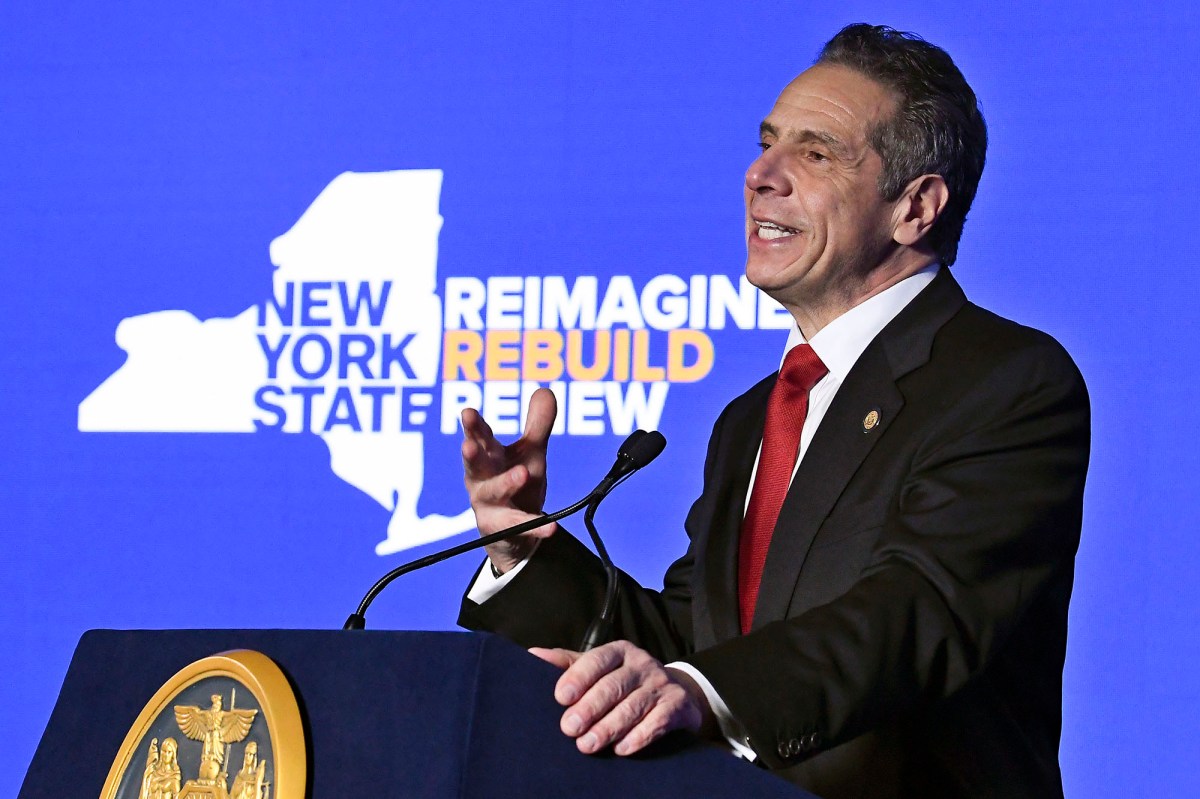 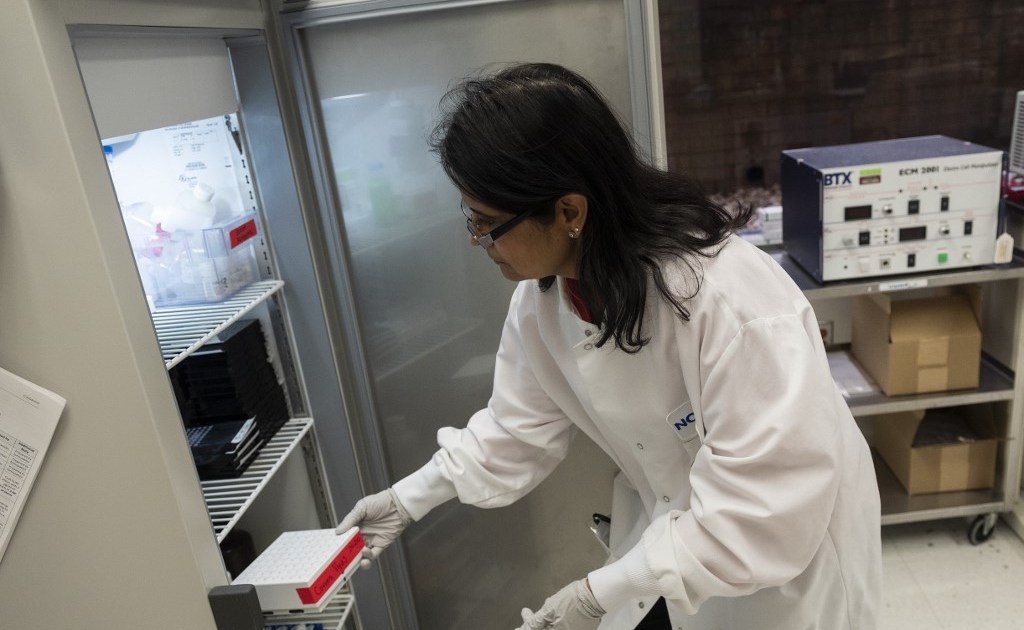 Next 20 items
The News And Times Information Network – Blogs By Michael Novakhov – thenewsandtimes.blogspot.com