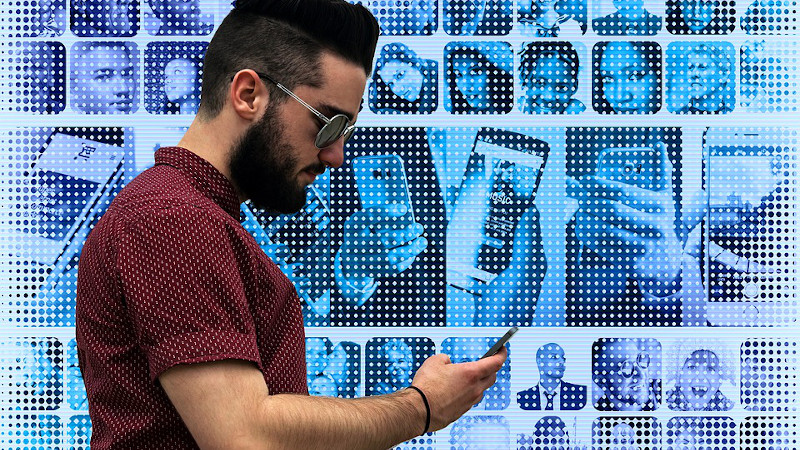 The linked article notes that about 25 percent of Black workers and 19.1 percent of Hispanic workers earn less than $15 an hour, compared to 13.1 percent of white workers, so the law would disproportionately throw minority workers out of work. The article says this would “help” minority workers, but it is difficult to see how making their employment illegal would help them. Could anyone believe that if the minimum wage were raised to $15 an hour, no low-wage workers would lose their jobs?

It’s actually worse than that for low-productivity workers, because one way people can increase their productivity and earn a higher income is by learning on the job. If people are priced out of the labor market and can’t get their first job, they won’t be able to increase their productivity through on-the-job training. In a society that increasingly is cognizant of enacting public policies to help minorities, it is shocking that some are proposing a policy that would make it illegal for many minorities to hold jobs.

Some people think that corporations make lots of money and so can afford to pay their workers more, but corporations are not charities, and this thought misunderstands what motivates employers to hire people. Regardless of how profitable a company is, it will not hire people who cost the company more than they bring back in income.

Do we really want to make it illegal for low-productivity people to work? Do we really want to enact a policy that disproportionately disadvantages minorities? Many states have already done so, and there appears to be increasing support at the federal level to limit the right to work for some of our most-disadvantaged citizens.

The article Should It Be Illegal For Low Productivity People To Work? – OpEd appeared first on Eurasia Review.